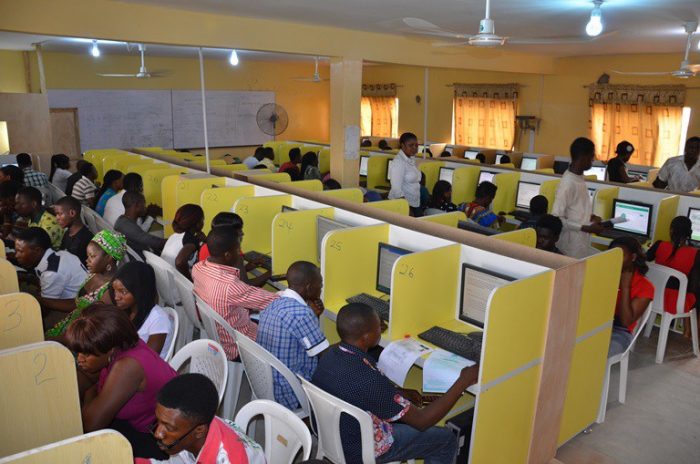 The Joint Admissions and Matriculations Board (JAMB) has revealed that results of 69 candidates had been withheld.

It added that it would further screen results of 27,105 candidates who wrote the 2022 Unified Tertiary Matriculation Examination (UTME).

The board disclosed this in its weekly bulletin released in Abuja, on Monday.

The statistics made available in the weekly bulletin from the Office of JAMB Registrar, noted that 1,761,338 candidates registered for the exercise.

JAMB added that 1,783 candidates who experienced biometric challenges were being investigated, to ascertain their claims.

The board said the exercise took place in five, out of its nine foreign centres, and was a complete success.

It, however, noted that the 2022 Foreign UTME would take place in Berlin, Germany; London, United Kingdom; Jeddah, Kingdom of Saudi Arabia; and New York, United States of America, in due course.