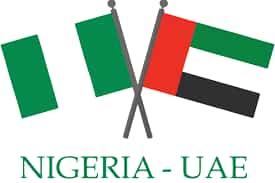 The United Arab Emirates has commenced the issuance of visas to Nigerians a week after it imposed outright bans following cult clashes that erupted between rival cult groups Eiye and Aiye in Dubai and Sharjah.

The new requirements for Nigerians seeking travel access to the middle eastern city include confirmed hotel reservations, a six-month bank statement showing both cash inflows and outflows and a confirmed return ticket confirmation, according to information circulated by travel agencies in Dubai and Abu Dhabi on Tuesday.