Gory Details Of Climate Change: A Blessing Turned To A Curse And The Call For Urgent Action

Aug 17, 2022 Gory Details Of Climate Change: A Blessing Turned To A Curse And The Call For Urgent Action, Yakubu Adekunle Alli 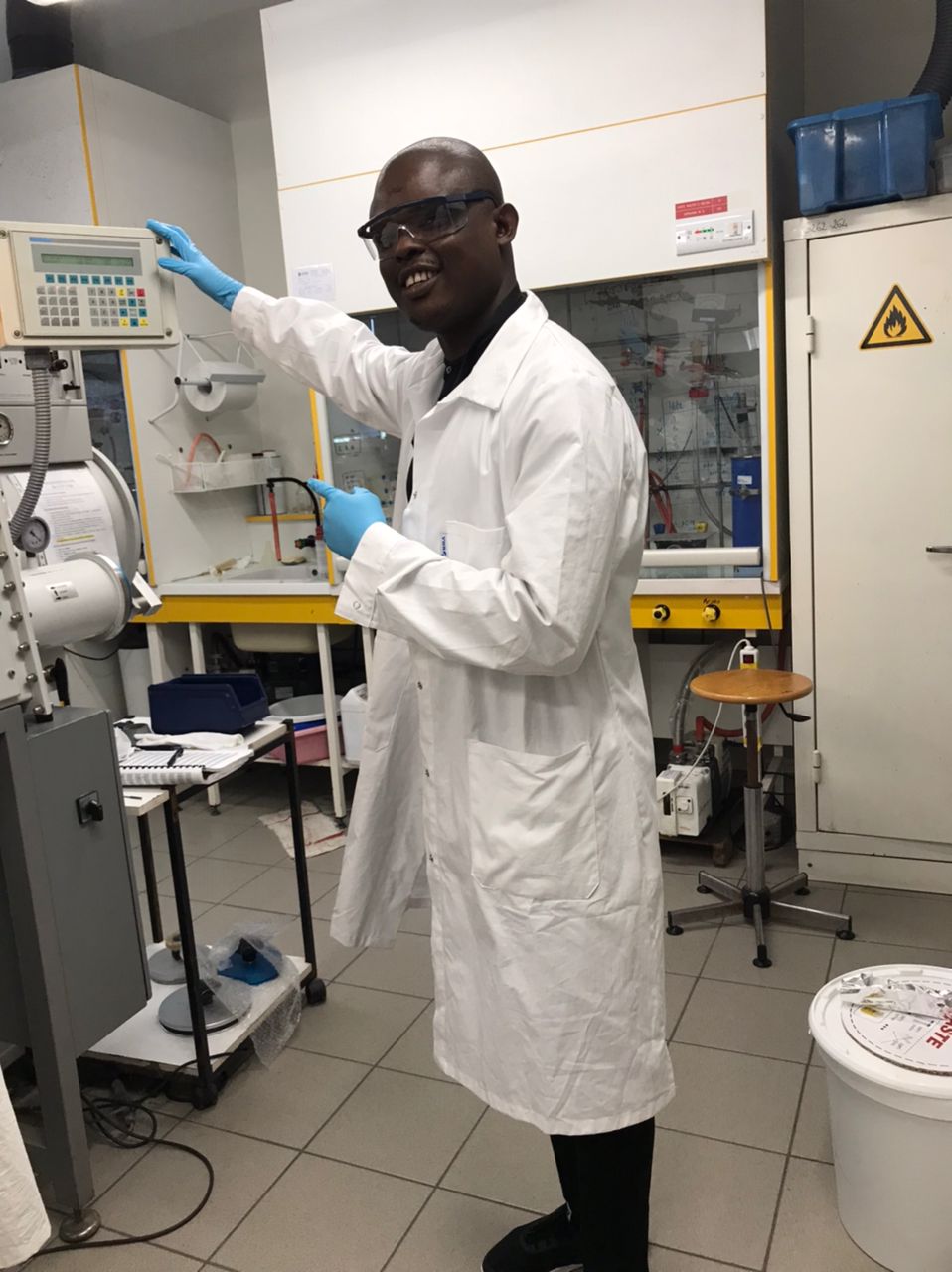 We may have an issue, I’m afraid. Actually, it’s a bad one. The issue is that our lovely planet, Earth, may soon reach a point where it will no longer be habitable. In fact, if climate change is not adequately addressed now, we may face another global threat that is deadlier and more expensive than COVID-19 and world war (I and II). Our planet, Earth, is currently experiencing a catastrophic climate imbalance as a result of the prolonged maltreatment over the previous few centuries.

At the end of this century, the average global temperature may rise by 6 ℃, according to a UN report. These small variations in temperature have the potential to cause a worldwide disaster soon.
What is global warming? Global warming is the gradual increase in the average temperature of the earth’s atmosphere caused by an increase in the amount of energy (heat) striking the earth from the sun that is trapped in the atmosphere rather than radiated out into space.

The earth’s atmosphere has always acted as a greenhouse, capturing the sun’s heat and allowing the emergence of life forms as we know them, including humans. The earth would be very cold without our atmospheric greenhouse. Global warming, on the other hand, is the equivalent of a greenhouse with high efficiency reflective glass installed backwards.

Ironically, the worst cooling episode that occurred around 1,500 years ago may be the strongest source of evidence for this. A year apart, two enormous volcanic eruptions produced so much black dust in the upper sky that little sunlight could reach the ground. Low temperatures occurred, crop failure, people starved to death, and the Black Death began to spread. The sun was once more able to warn everyone as the dust gradually descended to earth, and everything went back to normal.

The issue is the exact opposite now. The issue now is not that the earth receives too little heat from the sun, but rather that too much heat is being retained in our atmosphere. The greenhouse effect of the earth is retaining so much heat that it is warming up more quickly than ever before..

Either we all take action now or we will all suffer the negative effects of global warming. Global energy use, water availability, and agriculture output are all predicted to be impacted by further global warming. It is anticipated that poorer nations and communities will be disproportionately affected because they have fewer resources to adjust to these changes. Increases in the frequency of severe and extreme weather, food insecurity, rising sea levels, pest and disease outbreaks, significant flooding, and wildfires are already being linked to global warming. These phenomena pose a threat to homes, dams, transportation networks, and other aspects of human life. In fact, Scientists predict that if we don’t cut back on our emissions, climate change might kill more than 250,000 people annually and push 100 million people into poverty by 2030.

Climate change is a serious threat to places, species, and people’s livelihoods. To adequately address this crisis, we must reduce carbon pollution as soon as possible and prepare for the effects of global warming, which we are already experiencing. Furthermore, global solidarity is required to confront this hydra-headed monster that is destroying our beautiful planet, Earth.

International enforcement agencies and relevant authorities in each country must impose sanctions as soon as possible.

Assist people and nature in adapting to climate change.

Educate the uninformed and vulnerable members of society about the dangers of climate change.
I hereby seize this golden opportunity to make a passionate call to all African nations particularly Nigeria to join global effort in order to combat climate change threatening our beautiful planet.
Yakubu Adekunle Alli, Ph.D, (a climate change advocate)
A postdoctoral fellow, French National Centre for Scientific Research, Laboratory of Coordination Chemistry, University of Toulouse, France.