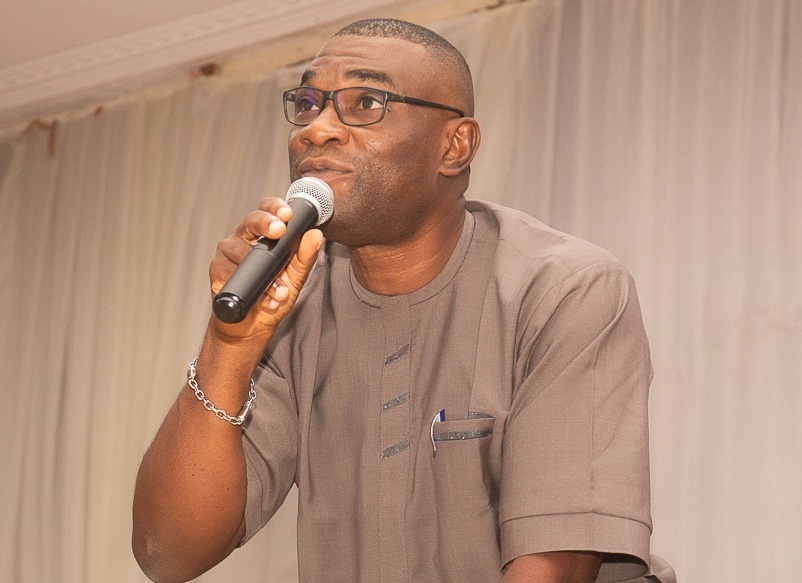 The president of the umbrella association of the private employment agencies in Nigeria, the Human Capital Providers Association of Nigeria, Dr. Femi Ogunlowo has felicitated Nigerians on the 62nd anniversary of the nation’s independence.

In a statement, he signed in Lagos, Ogunlowo said despite the challenges, Nigeria is a great nation that has not yet activated its greatness.

He commended Nigerians for their resilience and steadfastness in keeping the nation united despite the myriad of issues threatening the existence of the nation adding that there is “strength in unity”.
Read Also HuCaPAN Felicitates With Nigerians, Assures Members of Improved Services In 2022
He noted that despite the unfavourable business environment, the outsourcing sector is contributing significantly to the economy.

“Despite the struggling economy, our sector is reducing unemployment and contributing to the economy through various taxes being paid by our companies and staff.

“The sector is growing especially as the fledgling economy requires labour flexibility which our industry provides”.

Ogunlowo urged Nigerians to lift the banner of the nation high wherever they found themselves.

He said “We must be proud of our country wherever we find ourselves. We must at all times promote the Nigerian brand to the world.

The President urged Nigerians to “elect leaders that have the capacity and capability to move the nation forward by addressing the security, economy, and infrastructural deficit”.