First Human On Earth Was A Yoruba Man – Oluwo 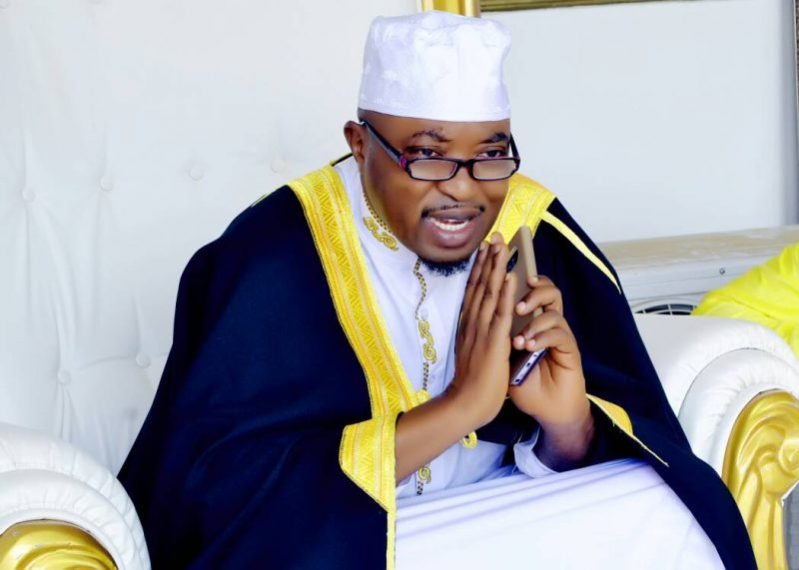 The Oluwo of Iwoland, Oba Abdulrosheed Adewale Akanbi has revealed that the first human being on earth was a Yoruba man.

Oba Akanbi made the disclosure while fielding questions from journalists on the sidelines of the 2nd Edition of “Odun Olodumare”(God’s festival anniversary), held in his palace, in Iwo, on Wednesday.

Read Also BREAKING: Many Hospitalised As Hoodlums Attack Atiku’s Convoy
The prominent Youruba monarch said, our Great Father Adam was a Yoruba who was created from clay.

He urged everyone to return to and worship the only one God.

Speaking on the forthcoming general elections, the Oluwo said only God knows if the 2023 elections will hold.

Read Also Oluwo Eulogizes Prof. Olurode On His Birthday
He urged Nigerians to always speak good things ahead of the election, said nobody can predict what could happen tomorrow.