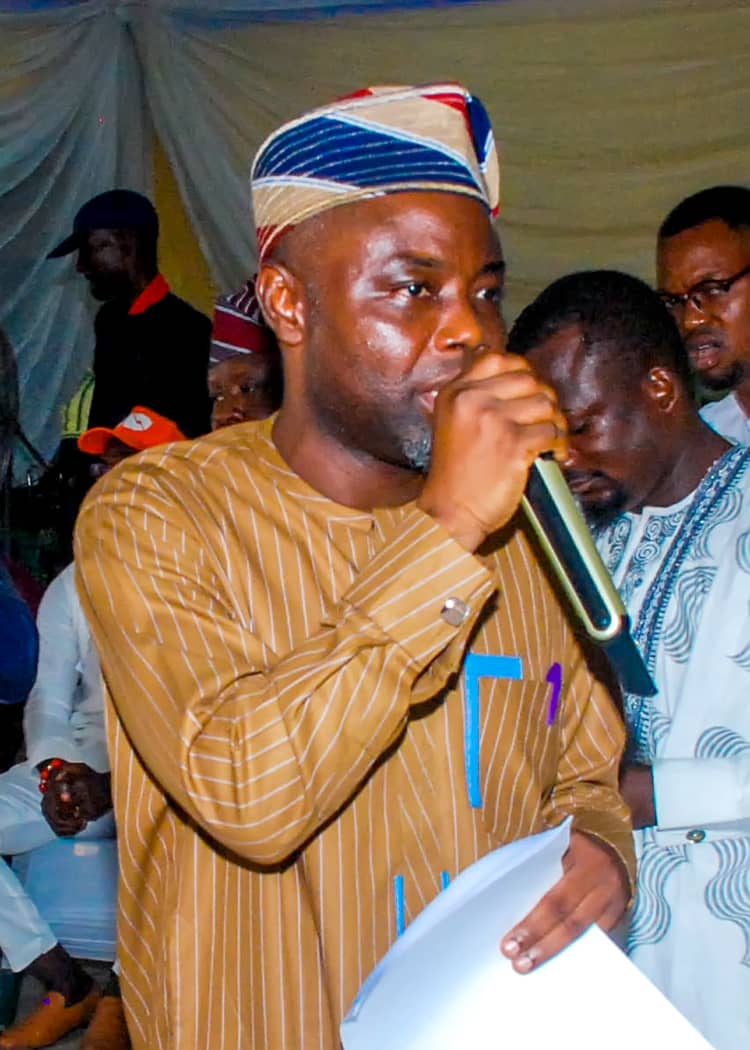 Former Commissioner for Local Government and Chieftaincy Affairs in Osun, Kolapo Alimi has restated that the Oyetola administration sold a false narrative in the state, on the extent of borrowings and more importantly, the debt profile of the state.

Alimi made the disclosure in an interview with Arise TV, on Monday.

The former commissioner revealed that the former Governor Oyetola took an 18 billion loan after he his re-election bid to the PDP.
Read Also Oluwo Lauds Governor Adeleke For Interacting With Monarchs, Promising Local Govt. Autonomy
Four Steps On How Nigerians Can Apply For UK Teaching Job
Why DSS Withdrew Personnel From Governor Adeleke
He called on residents of the state, to disregard the former Governor’s claims, as the incumbent, Ademola Adeleke is ready to correct the mistakes of the past, and restore Osun to the path of sustainable development.