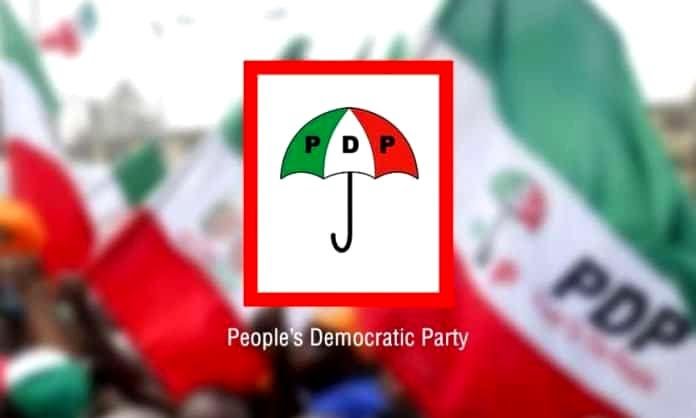 Rports revealed that the politician passed away at a hospital on Friday morning after battling an undisclosed illness, briefly.

It was gathered that a relative of the deceased said the politician and the former school principal died a few hours after returning from a traditional festival in his Bassa Local Government Area of the state.