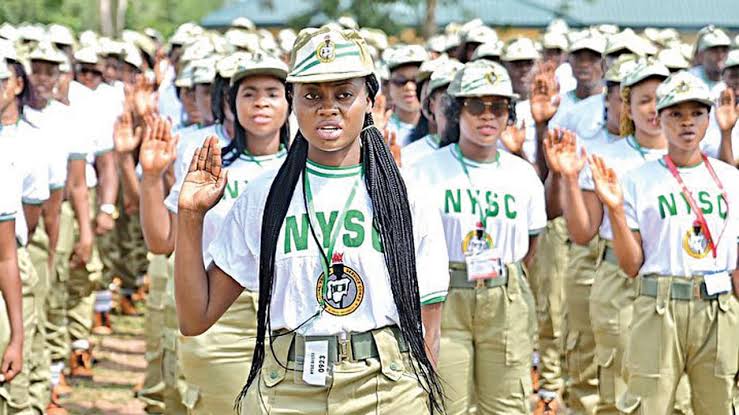 The National Youth Service Corps, NYSC, has called on the 36 state governors to expedite action on improving the form, infrastructure, and appearance of the scheme’s orientation camps in their respective domains.

The Chairperson of NYSC Governing Board, Ambassador Fatima Abubakar, made the appeal while speaking to journalists on the sidelines of the 2023 Batch ‘A’ Pre-Orientation Workshop in Abuja.

According to her, the leadership of the NYSC had embarked on advocacy visits to the state governors and had informed them of state of the infrastructures in the orientation camps, particularly the areas requiring urgent attention.

She said, “Most of the state governments are doing okay. You know, the camps are their responsibility. They’re supposed to provide the facilities and also improve the infrastructure in those facilities to accommodate corps members.

Read Also NAFDAC Raises Alarm Over ‘Toxic’ Cough Syrups
My Interest Is Peace In Warri Kingdom — Ooni Of Ife
“All the state governments have provided some kind of facility for orientation exercises. Though some of them are good, but others are not quite good.

“And that’s why usually, as a board, when we went around the different states of the federation, we tried to pay courtesy calls to the governors.

“When we did that, we asked them to improve certain things that we have noticed are not in the best condition in the orientation camps.”

Similarly, the Acting Director-General of the NYSC, Mrs Christy Uba, in her speech during the workshop, stated that despite the successes recorded by the scheme, certain operational challenges which bordered on inadequate and dilapidated facilities at some orientation camps needed to be tackled.

“In this regard, I appeal to state governments who are not living up to their statutory responsibilities to the scheme to expedite action in doing so, most especially in development and upgrade of facilities at the orientation camps and provision of logistics for the smooth operations of the scheme,” she stressed.

According to her, “Once it (the NYSC Trust Fund) comes to fruition, corps entrepreneurs will draw seed capital from the fund for the development of their businesses.

“This will not only provide job opportunities for millions of youth but will also reduce the rate of insecurity in the country.”