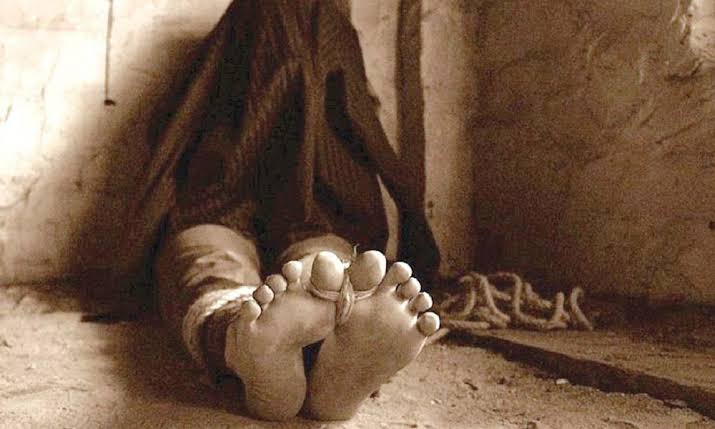 Abductors of Six Baptist Church Members in Ile-Ogbo of Ayedire local government area of Osun have placed N25m ransom on those kidnapped before they could regain freedom from their custody.

One of the family members of the abductees who identified himself as Sunday revealed in Osogbo that, ” after we have negotiated the transaction, they demanded N25m ransom but, after negotiation, they agreed to collect N6m and requested that,3 people should deliver the ransom but insisted that the negotiator who is an elder brother to one of the victims should be part of those that will deliver the ransom”.

“They directed us to deliver it in Kogi State but while they were in Omu Aran, Kwara State, they called again that they should go and deliver it in Epe community in Kwara State close to Kogi State.”
Read Also Doctor Drags Civil Servant To Shrine Over Unpaid Hospital Bill
FG Ends CONUA Registration, Urges Union Not To Behave Like ASUU
“After a while, they used the phone number of the elder brother who took the ransom to the place to contact us that they have collected the N6 million and detained the three people that went to deliver the ransom until we pay an additional N24 million.”

Meanwhile, the state governor, Senator Ademola Adeleke has directed an immediate search and rescue mission for the five members of the Baptist Church who were recently kidnapped under controversial circumstances.

The Governor has directed the State Commissioner of Police and other security agencies to take up the matter and ensure the safe return of the victims.

The Commissioner of Police has consequently activated local and inter-state operations to locate and rescue the victims.
Read Also Senate To Go On Break For 2023 Election Campaigns
Nigerian Idol Begins Auditions For Season 8
Governor Adeleke further reassured the families of the victims that no stone will be left unturned to rescue their loved ones in captivity.

It will be recalled that the victims of the unwanted act were abducted last week while returning from a church service.